To see what makes us different from our competition, please view a sample inspection report, read about our inspectors on the right side of the page, or check out our Home Inspection Blog, which is updated weekly.

We also guarantee our work; if you’re not happy with your inspection, you don’t pay us. No fine print. We offer this because we’re so confident in our service.

Below is a little history of Bronzeville.  We are kinda Chicago History Buffs

In 1920 the African American population in Chicago was 109,894. Republican-oriented Negro leaders like Alderman Oscar DePriest and Bishop Archibald Carey were referred to as “Race Men” because they were blasting the downtown establishment on behalf of African Americans seeking a piece of the sunshine pie.The dominions that DePriest and Carey presided over were the Second and Third Wards on the South Side, which were alternately referred to as the “Black Belt” or “Black Ghetto” and occasionally “Darkie Town.” Geographically, the Second and Third Wards were bounded by 22nd Street on the north and 51st Street on the south and Cottage Grove on the east and the Rock Island Railroad on the west. Many citizens of color resented having their neighborhoods referred to as the “Black Belt” or “Black Ghetto” by the major media.

James J. Gentry, a theater editor for Anthony Overton, the cosmetic king, and publisher of the Chicago Bee suggested that they use his coined word Bronzeville to identify the community since it more accurately described the skin tone of most of its inhabitants. Overton supported the idea and in 1930 his newspaper sponsored an unsuccessful Mayor of Bronzeville contest.

Whether you choose us or not, the most important thing you can do is attend the home inspection from beginning to end. We want you…

The State of Illinois has a disclosure law (765 ILCS 77/20). Sec. 20 states – A seller of residential real property shall Listing…

Rehab A Home With HUD/FHA 203K

The Federal Housing Administration (FHA), which is part of the Department of Housing and Urban Development (HUD), administers various single…

If you’re buying a home in the Chicagoland area, get it tested for radon. There are two main reasons to test for Click for Radon Testing …

We are proud to offer sewer scope inspections. Sewer inspections are important because any problems with the main sewer line are the … 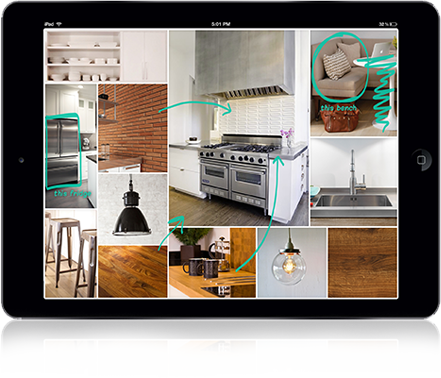 Tools Used on Most Inspections

We also train home inspectors through Bellman Group, Inc. and we provide free Real Estate CE credits for the IDFPR about Home Inspections and the Standards of Practice we follow.  We will come to your facility and provide your team breakfast or lunch and the class at no cost to you.  Click Here for More information.